Last week we discussed the different types of shrinkage and the dimensional stability of grout products. This week we will examine timing, testing and shrinkage compensation of grout.

In the most part, engineers and applicators will observe shrinkage at a specific point in time. Test data will often refer to ‘28-day shrinkage’ which is the dimensional difference in microstrain between the cast and cured grout after 28 days.

Of the various test procedures available, including AS1012.13, no consideration is given to the dimensional behaviour of grout within the test period. For example; does the grout expand, shrink and swell at various stages during this time, particularly in the first seven days which are especially critical to an extended use life? Because of this, the test environment for the various test procedures will not adequately reflect the exposure conditions in the field. Conditions such as humidity, temperature and airflow may have a large impact on grout’s performance.

Finally, due to the nature of standardised testing, the test sample will not be reflective of the geometry and restraint exposure of the applied grout at the project site. This is a complex field in terms of thermal shrinkage and also the effectiveness of expansion agents which may be used to compensate grout shrinkage. These expansion agents often work in the test environment but may offer no shrinkage off-set in the actual application, leading to very disappointing shrinkage cracks following curing. 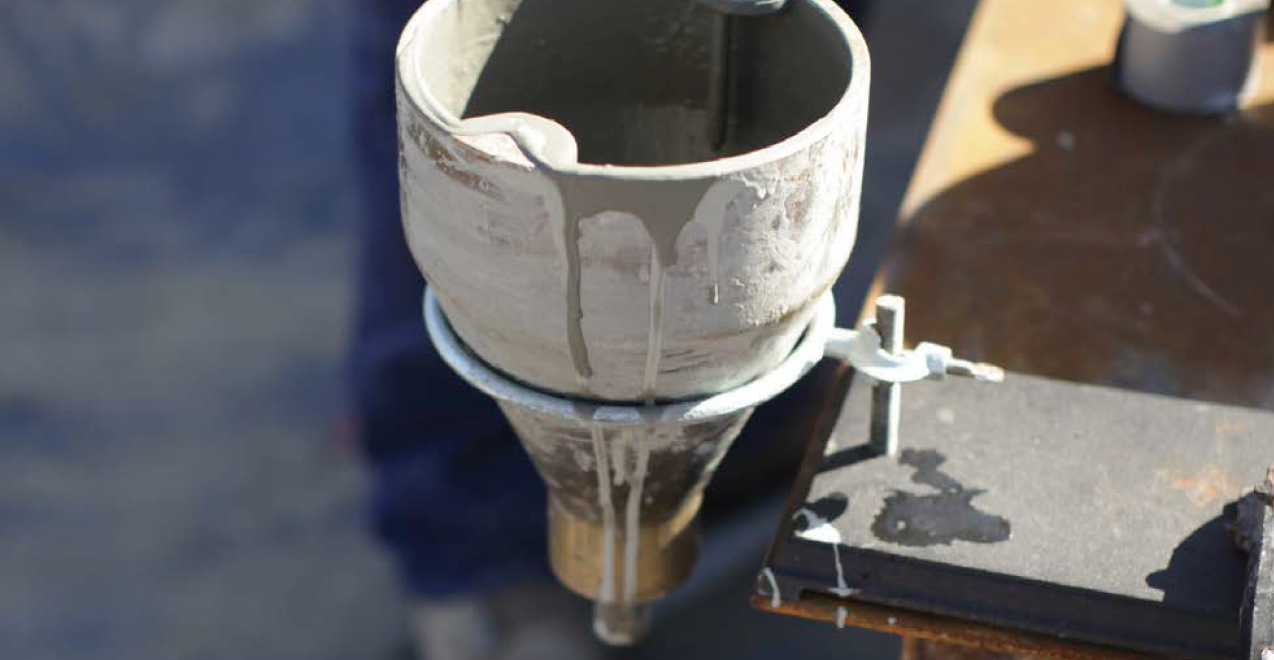 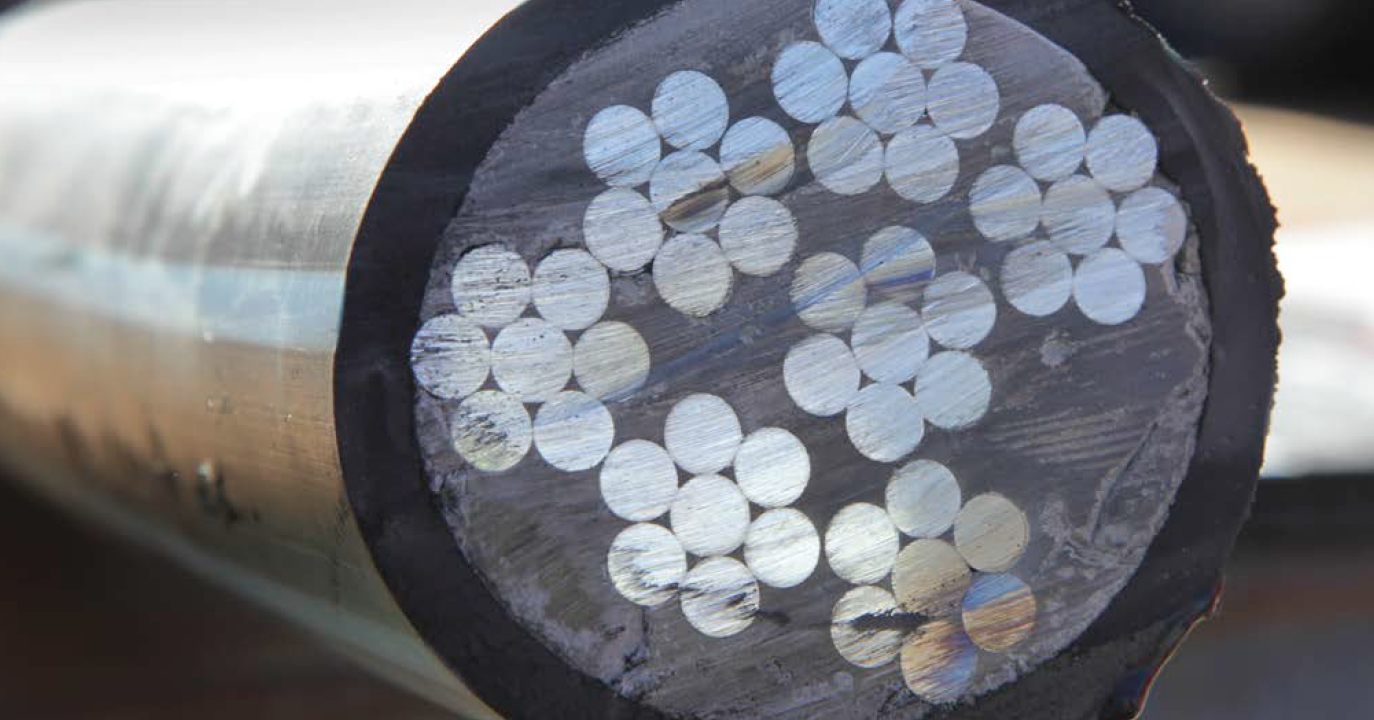 Both classes are commonly referred to as ‘non-shrink’ however, a more accurate definition would be to say they are shrinkage compensated. The major difference between the two classes is the timing of the expansion they utilise to compensate for the shrinkage that would otherwise take place.

It is important to note that both classes of grout can achieve low shrinkage when constrained using the correct compensation during placement.

In summary, although non-shrink grouts exist on paper and in the current rhetoric of some corners of the industry, they only truly exist in the imagination, along with unicorns. In the real world, the best that we can do for the time being is attempt to minimise and compensate against shrinkage catalysts.

If you’d like to know more about our grouts,  shrinkage, or you’re concerned about shrinkage potential on your next project, contact Bluey on 1300 0 BLUEY for a chat today.