Just like the elusive unicorn, there’s a willingness to believe that non-shrink grouts really do exist. This imaginary grout not only lives on in the eyes of some engineers and end-users, but is repeatedly peddled by some of the leading suppliers of high-performance pre-packaged grout products.

To determine once and for all if this ‘unicorn’ exists, we will examine grout shrinkage over a series of articles. We will also examine the effects of shrinkage on common applications and demonstrate how modern test data presented by material suppliers should be interpreted. Through this examination, we hope that armed with this knowledge, engineers and applicators will be able to minimise the chance of visible cracking in their site applications and achieve the most accurate level of shrinkage compensation possible on their next project. 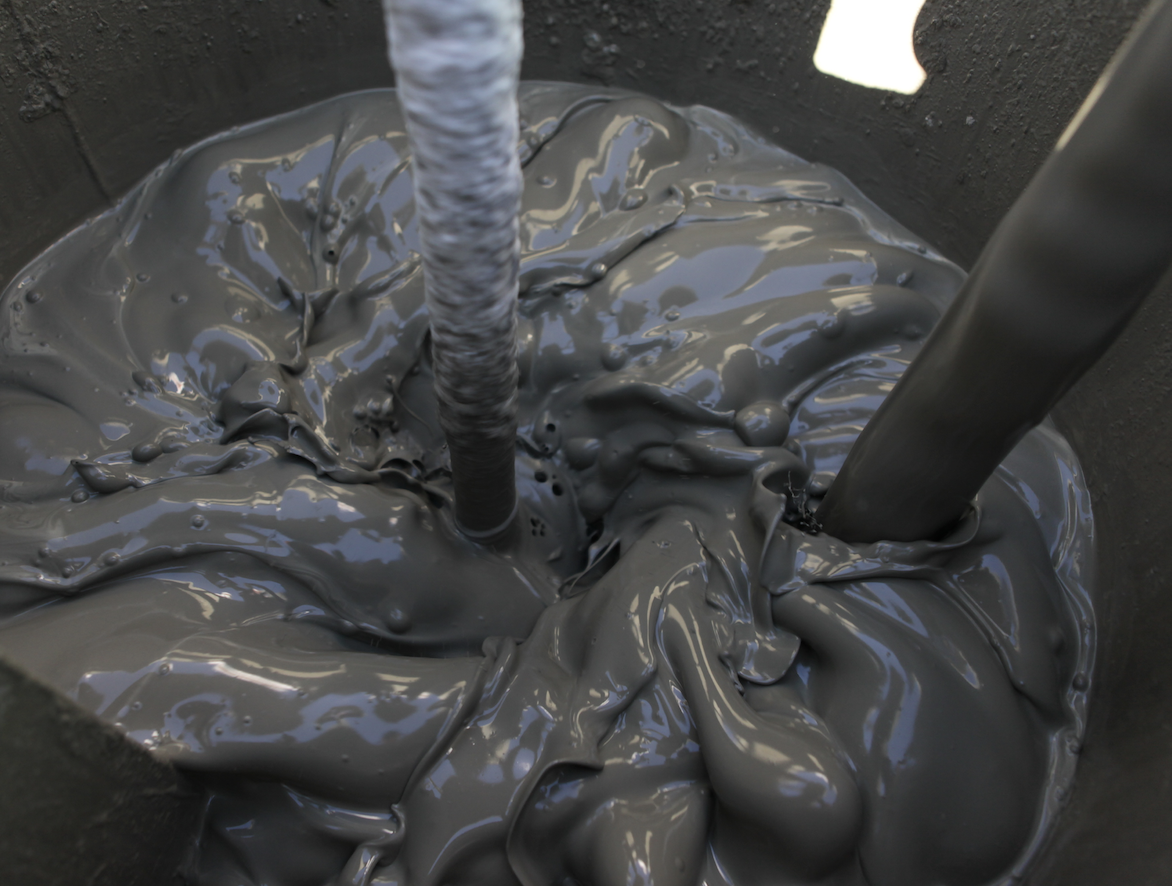 In all cementitious applications, the best we can do is minimise and compensate against shrinkage to closely maintain the dimensions of the cast grout. With this end goal in mind, and to keep it simple, let’s assume that grout shrinkage mostly occurs in four forms:

Plastic Shrinkage – Which occurs due to a loss of water and volume during the early stages of curing, prior to initial set.

Drying Shrinkage – Can occur at all stages of curing and life of the concrete which is generally a result of unused ‘free’ water being lost from the grout matrix. This rate of shrinkage does decrease with time.

Autogenous Shrinkage – Created by surface tension from micro-capillaries and is mostly negligible compared to plastic, drying and thermal shrinkage.

We cannot deny that any or all of these forms of shrinkage will occur in varying degrees during the application of a cementitious product. As mentioned, the best that we can do is attempt to minimise and compensate against it.

Achieving these outcomes is complicated and often relies on a series of assumptions about the in-situ conditions. The amount of shrinkage and also the compensation mechanisms will be highly dependent upon the size and shape of the casting, ambient temperature, curing conditions and placement methods.

We will continue our discussions on this topic next week.

If you’d like to know more about shrinkage, or you’re concerned about shrinkage potential on your next project contact Bluey on 1300 0 BLUEY for a chat today. 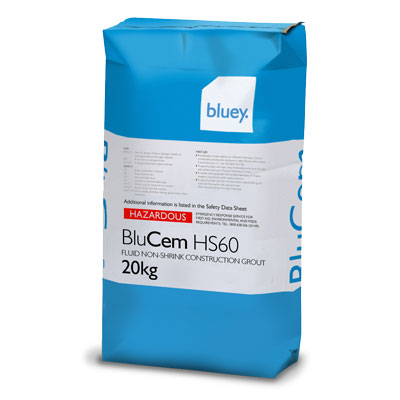